In the series of Read This Book! Our Librarians share the books that they love. We will be posting a series on books our librarians want to give and get on the holidays.

In this special episode of Read This Book!, Science Librarian Megan Kocher recommends two books to give this holiday season: “The Sioux Chef’s Indigenous Kitchen” and “Kitchen Science Lab for Kids.” 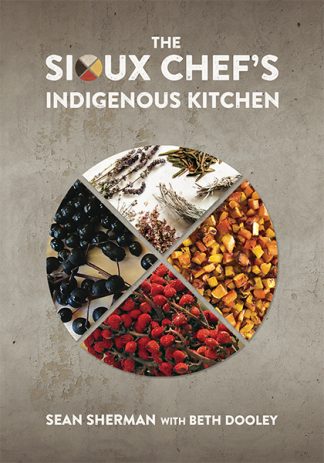 ward-winning recipes, stories, and wisdom from the celebrated indigenous chef and his team. 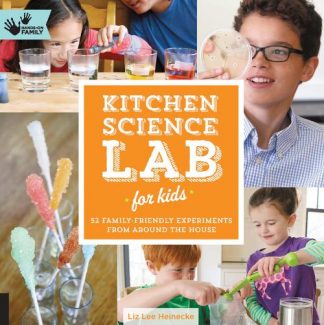 Liz Lee Heinecke gets kids excited about science in the kitchen. Her website is packed with suggested activities and also how to make science activity kits to give as gifts.

Liz Heinecke has made it her mission to show the world that anyone can be a scientist and that kids from three to ninety-three can have fun playing with science at home.