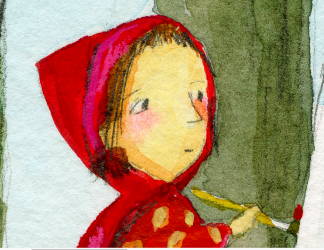 have now graduated with their Masters in Library and Information Science from St. Catherine University. They elected to explore this collection and create a digital resource capstone project. Little Red Riding Hood: A Comparative Folklore Study was produced using images found in over three centuries of titles to produce a digital resource that may be used as a mentor text for teachers and librarians. 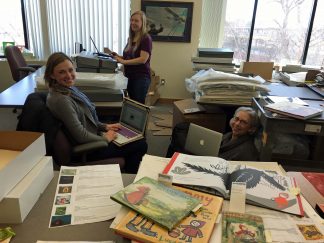 The Red Riding Hood team putting the finishing touches on the project.

The team read and evaluated over 150 versions of Little Red Riding Hood eventually selecting 54 for their comparative study. 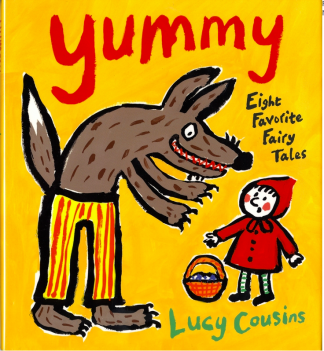 Once upon a time, there was a little girl named Red Riding Hood after the red cloak that she loved to wear. She lived with her mother on the edge of the woods. One day her mother asked her to take a basket of goodies to her grandmother who was ill. Her mother said go directly there and do not speak to strangers… 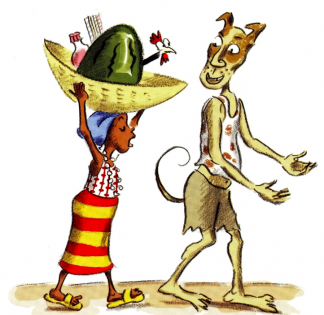 This familiar tale is retold around the world.

There are many versions of Little Red Riding Hood. Some oral tales date from before Perrault and there have been countless versions since Perrault’s was first penned. The story does not always follow the same plot or have the same end.

This retelling is a recent one that the curator purchased at the Bologna International Children’s Book Fair. 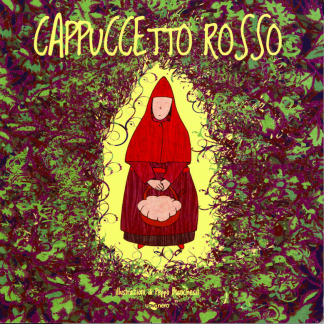 This Italian version is a board book designed for people with special needs. The book’s fore-edge is graduated for easy page turning. The text is accompanied by PECS (Picture Exchange Communication System) making Little Red Riding Hood accessible to people with varied literacy skills. 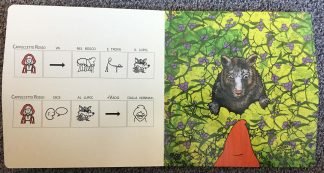 It will take a few days for the digital exhibit to go live. Stay tuned.  Its ALIVE.