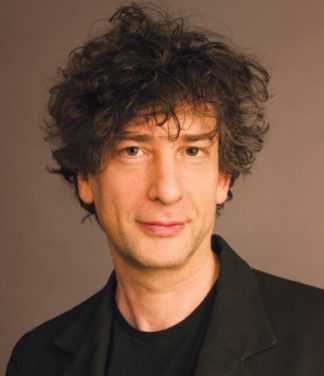 Neil Gaiman will deliver the 2020 May Hill Arbuthnot Honor Lecture. The announcement was made today by the Association for Library Service to Children (ALSC), a division of the American Library Association (ALA), during the ALA Midwinter Meeting & Exhibits held January 25 – 29, in Seattle, Washington.

Neil Gaiman, born in England, is a United States resident. Gaiman’s work has been honored with many awards internationally, including the Newbery Medal. He is credited with being one of the creators of modern comics, as well as an author whose work crosses genres and reaches audiences of all ages. Gaiman is a prolific creator of works of prose, poetry, film, journalism, comics, song lyrics, and drama and a vocal defender of the freedom to read.