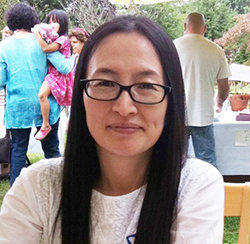 Yumi Heo was born and raised in Korea, where she studied graphic design. She has written and illustrated many books, including “Father’s Rubber Shoes”; “The Green Frogs: A Korean Folk Tale”; and “One Afternoon.” She lived in White Plains, New York, with her husband, Steve, and their children.

Children’s author and illustrator Yumi Heo, creator of more than 30 distinctive books praised for their varying visual perspectives and stylized, often whimsical imagery, died on November 5 after a long battle with cancer.

Heo was born in Korea in 1964 and grew up there, frequently moving with her family to a series of small rural towns due to her father’s assignments as an officer in the military. In a 2013 interview for Korean-American video series The Portfolio, Heo said that during her childhood in the Korean countryside of the 1970s, “Nature was my playground.” She recalled washing clothes with her mother in the stream and “playing with the frogs all the time” with her brothers near the rice paddies.

This is a video interview and studio tour. Here 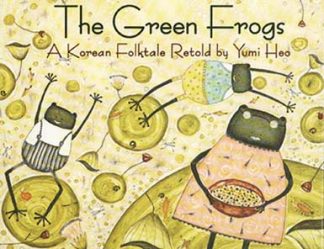 Heo’s debut book a retelling of a well-known Korean folk-tale.

One of my favorites 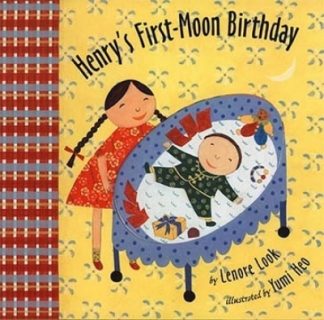 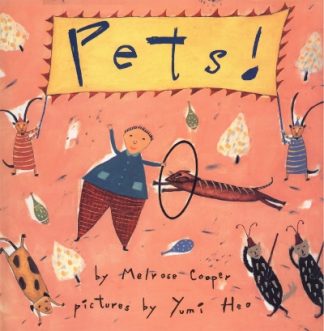 And my favorite big feelings book. 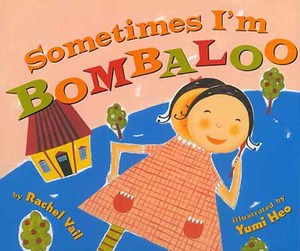