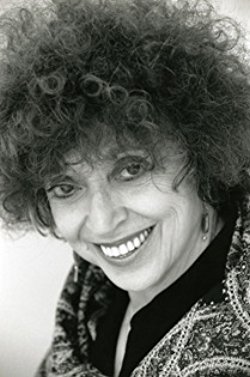 Tana Hoban was born in Philadelphia. Her parents, who had immigrated to the U.S. from Russia, insisted that she attend art classes; by eighth grade, she knew she would become an illustrator. While enrolled at Moore College of Art in Philadelphia, Hoban became interested in photography. She began doing children’s portraits and magazine covers. A pioneer in books for the very young child, in the 1960s, Hoban illustrated her first concept books for children. Using simple, everyday objects, she focused on number, size, shape, and spatial relationships. Hoban lived in Paris for the last twenty years of her life. 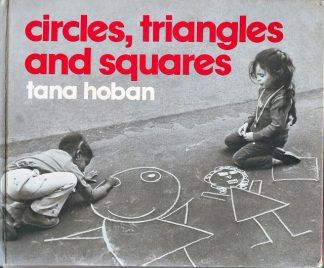 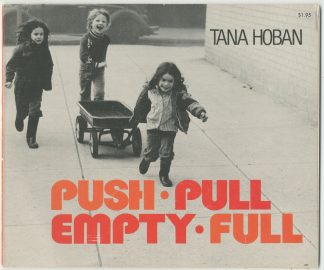 From the New York Times Obituary

“Tana Hoban, an accomplished photographer of children who turned her photography into an innovative kind of illustration for books for the youngest audiences, died on Jan. 27 at a hospice in suburban Paris. She was 88 and had been living in Paris for the last 23 years.

Her death was announced by her husband, Robert G. Morris, a photo editor, who said it followed a long illness.

Beginning in 1970, Ms. Hoban wrote, designed, illustrated and published 110 or more titles, a score of them in print, which won dozens of awards. Most were issued by Greenwillow Books, an imprint of the HarperCollins Children’s Book Group. 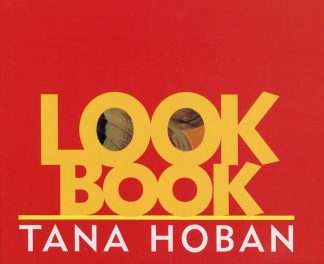 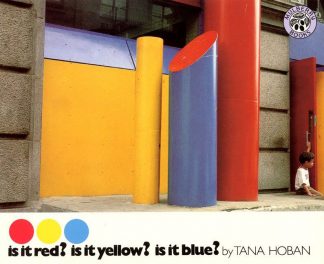 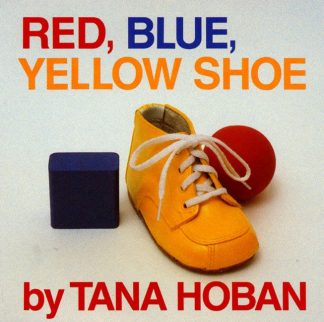 Most of her books were geared toward children 5 or younger, helping them to identify objects by sight and name. They also helped children explore the world by introducing concepts such as counting, geometry, animals, machines, colors and textures. 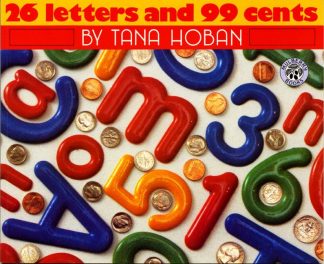 Ms. Hoban kept a camera with her at all times, and her pictures of everyday scenes triggered the idea for her children’s books.

“A neat row of garbage cans sitting in the bright sun inspired me to do the counting book, ‘Count and See,’ ” Ms. Hoban wrote in an autobiographical essay in 1979. “All but half of a dozen of my books come from such perceptions of daily surroundings, organized so as to give the child a sense of verbal relationships, or concepts… 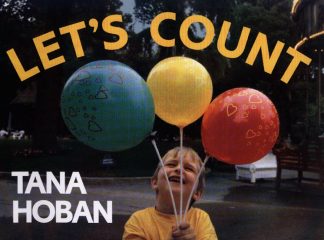 …In addition to many honors for her books, Ms. Hoban received a lifetime achievement award from the American Society of Media Photographers in 1998.

“I try in my books to catch a fleeting moment and an emotion in a way that touches children and makes them want to respond,” she wrote in her autobiographical essay. “Through my photographs and through open eyes I try to say, ‘Look!’ There are shapes here and everywhere, things to count, colors to see and always, surprises.” 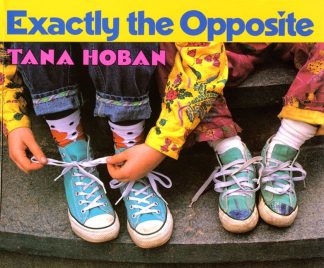 An Excerpt From Interview about Tana Hoban’s Artistic Process

Q: How would you describe your books?

A: My books are points of departure to encourage and provoke thought and conversation. They can tell a story, in any language. Most of my books you can use in more than one way. I try to make them so they’re not passive, so you’re not just looking at the pages. You have to think and maybe come up with something else. A lot of times there are other things to observe or discover that are not apparent at first.

Q: Your reviewers often comment that it is not just children who are jolted into another level of perception.

A: Right. Actually, there was a literacy program where they gave out fifty of my books to parents they were teaching to read. You know, so the parents work with their children, and there is no threat of the word on the page. It helps the reading.

Q: In classes, children use your photos as jumping off points for writing.

A: Yes, I’m getting letters now from children in the fourth grade, sixth grade, so they must be using them for that. Some of them write and say, “I liked your book when I was little and I’m still reading your book.”

There are some who say I created a genre. There were a few photographic books of simple objects, you know, a ball, a clock. But the way I do them is something I’ve created, and I have a lot of imitators. There are some that are blatantly derivative, so I might have four pictures on a page and they’ll put ten. But people who try to copy me don’t get it as simple as I do. They probably think it’s too simple or something, but I mean, so? I have marvelous reviews. I have over forty books in print. It’s fabulous. Still, every time I have a new book, I’m afraid the next review might say, “Well. . . .”

A: Yes, the Look books are my invention and inspiration. I’ve done several and children love them. They don’t just go through them one time, they go through them again. That’s what I like. I don’t know if they expect the thing to change or they know the answers and they want to get them again, but they’re very interested.

All of my books are delivered to Susan [Hirschman at Greenwillow Books] in maquette form, complete with all the photographs. If she doesn’t agree with some of the pictures, I usually agree to change them. But if it’s a picture I feel strongly about, I’ll defend it. Susan understands my books very well.