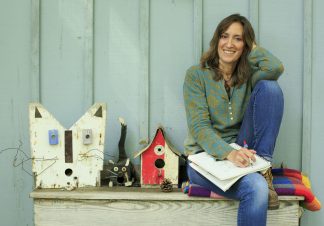 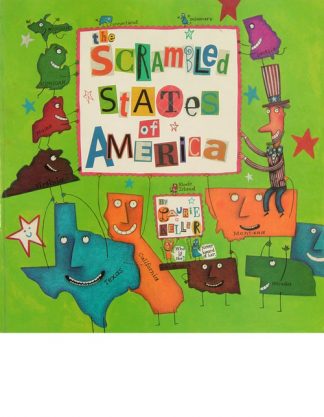 For me, Open Wide: Tooth School Inside is pure genius. 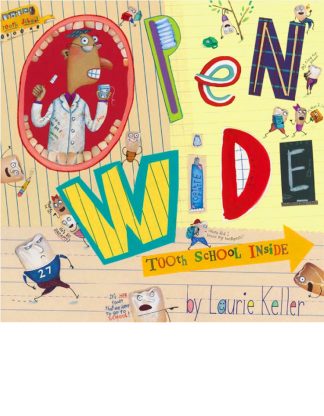 A wacky and wonderful tour of teeth.

And then there is Arnie, the doughnut. Absurdist humor at its best. 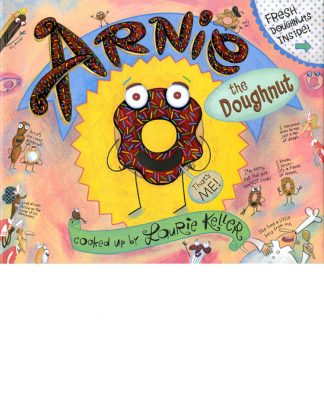 Keller was the winner of the 2017 recipient of the Theodor Seuss Geisel Award for “We Are Growing! A Mo Willems’ Elephant & Piggie Like Reading! Book” published by Hyperion Books for Children, an imprint of Disney Book Group. 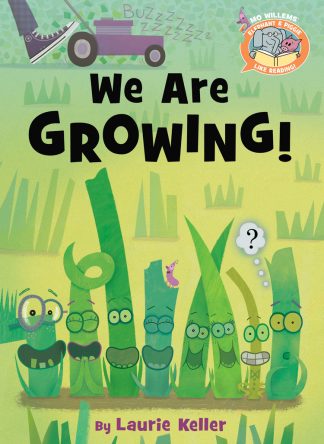 And coming this fall 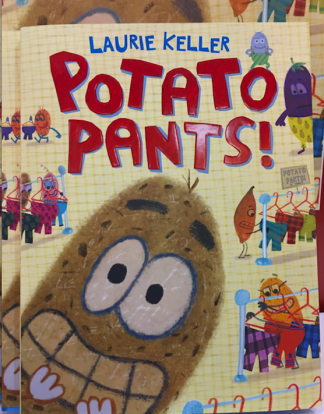 From Publisher’s Weekly For her first standalone picture book in eight years, author-illustrator Laurie Keller has created a brand new character, an exuberant spud named Potato. His quest to find appropriate attire during a big sale provides, well, the meat and potatoes of Potato Pants! (Holt/Ottaviano ), arriving this fall. In an exclusive first look at the book’s jacket, Potato’s excitement at the prospect of purchasing a perfect pair of pants is palpable. Publisher’s Weekly profile of Keller and her editor Ottaviano, a twenty-year collaboration.