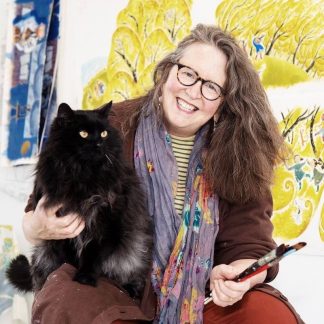 LAUREN STRINGER is an artist, author of picture books, script writer, and theatrical designer living in Minneapolis, Minnesota. She received her BA in Art and Art History from the University of California, Santa Cruz and continued her art education with the Whitney Museum of American Art, Independent Study Program in NYC. She has exhibited her paintings and sculptures in museums and galleries across the country.  In 1991 she received the McKnight Foundation Fellowship for sculpture. 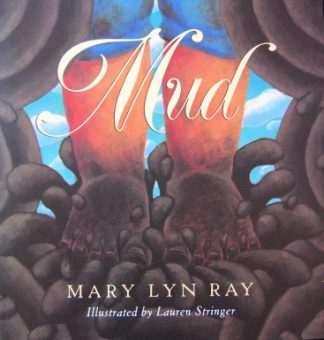 Since Mud, Lauren has continued illustrating many award-winning picture books, including Scarecrow 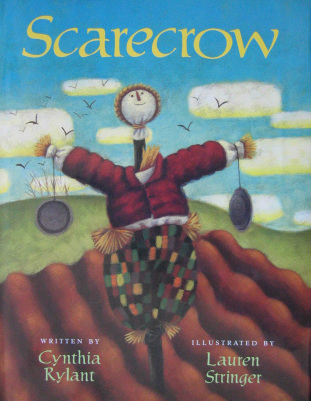 “…Rylant lyrically imagines the scarecrow as a grateful “witness to life,” while the acrylic paintings evoke a warm, even nostalgic sense of plenty.”
—Publisher’s Weekly

“…an appreciation of silence, of patience, and of the beauty and changeable quality of the natural world. Stringer’s acrylic paintings are magnificent… a lovely and gentle book.”
–School Library Journal

“…The lilting text, coupled with large acrylic paintings, captures the serenity of the countryside and the peacefulness of a scarecrow’s life…”
–Booklist

“…Rylant is in fine form with her lyrical, understated prose, and Stringer’s big, bold acrylic illustrations do a lovely job of amplifying the text. The art captures the scarecrow’s point of view, from the sweeping panorama of rolling hills and wide sky, to the close-up details: a morning glory twining around his feet and a mouse building a nest in his hat.”
—Kirkus  Reviews 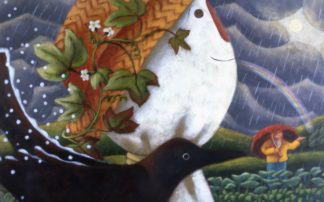 and Snow,both written by Cynthia Rylant, 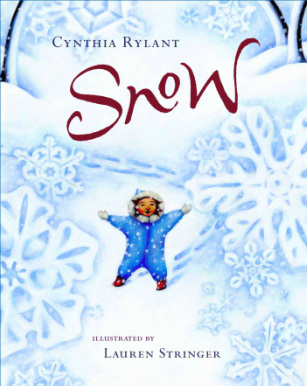 Fold Me A Poem, written by Kristine O’Connell George, 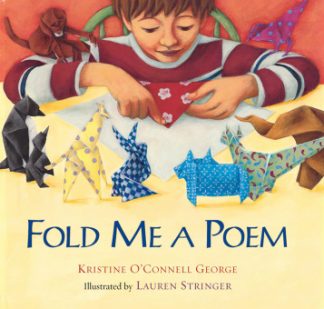 Our Family Tree: An Evolution Story, written by Lisa Westberg Peters, and Tell Me About Your Day Today, written by Mem Fox. 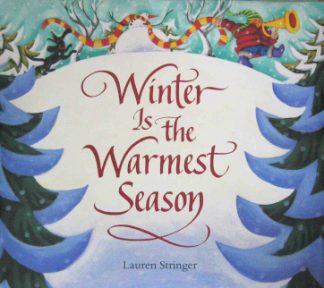 written and illustrated by Lauren Stringer published by Harcourt, 2006

She wrote and illustrated Winter is the Warmest Season, a Booklist Editor’s Choice and a finalist for the Minnesota Book Award, 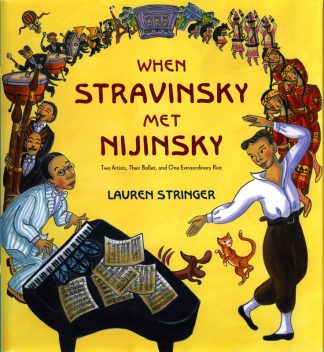 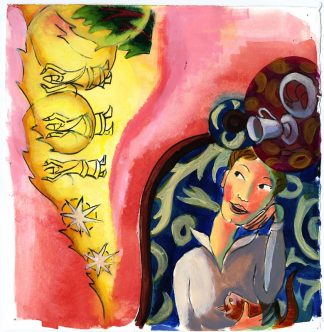 When Stravinsky Met Nijinsky, which won the McKnight Foundation Fellowship for writing in Children’s Literature in 2012 and was a Booklist’s Top Ten Art Books for 2013, and ​Yellow Time, a Junior Library Guild selection. Lauren’s latest illustrated picture book, The Shape of the World, A Portrait of Frank Lloyd Wright, written by K.L. Going, will be published September 2017.

Lauren writes and paints in a big, pink Victorian in Minneapolis, Minnesota with her husband and two cats. She loves to visit her daughter, Ruby Josephine, a choreographer and dancer in Tangier, Morocco. And she also loves to visit her son, Cooper Smith, who is training to be a circus artist at the École nationale de cirque in Montreal. 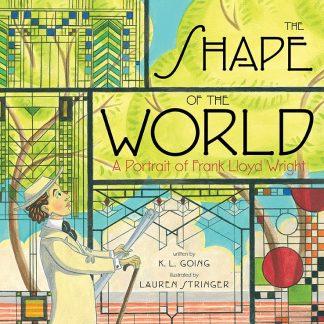 Cover of The Shape of the World: A Portrait of Frank Lloyd Wright. Arts and Crafts style stained glass with FLW in a white suit and white brimmed hat in profile holding a roll of blueprints and a cane.

Lauren’s latest illustrated children’s book is
The Shape of the World, A Portrait of Frank Lloyd Wright.  The story of a little boy who loves to find shapes in nature grows up to be one of America’s greatest architects.

Are held at the Kerlan Collection at the University of Minnesota 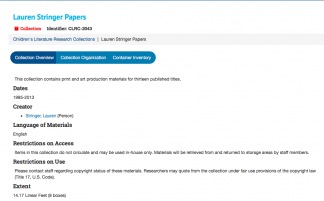