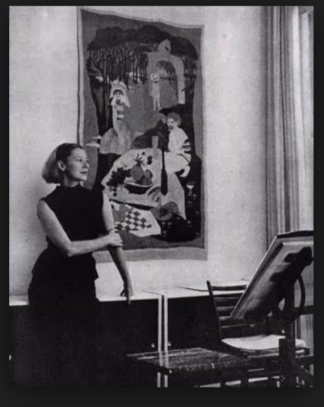 2017 The Original Art Lifetime Achievement Award from the Society of Illustrators: Evaline Ness

Evaline Ness (1911–1986) used woodcuts, mixed media, and experimental materials and methods to push the boundaries of the printed page, interweaving text and pictures to capture the reader’s attention and imagination. From the time she was young she was interested in recording stories, and she searched through magazines to find pictures to go with them. But it wasn’t until after she’d established a career as a commercial artist and instructor at Parsons School of Design that she turned to children’s book illustration. In creating them, she reported, “I realized the same kind of peace and enjoyment that comes when I paint for myself. . . . I was hooked.”

Three titles she illustrated, published three years in a row, were named Caldecott Honor Books: All in the Morning Early by Sorche Nic Leodhas, A Pocketful of Cricket by Rebecca Caudill (both Holt), and Tom Tit Tot, a folk tale that she retold (Scribner’s). 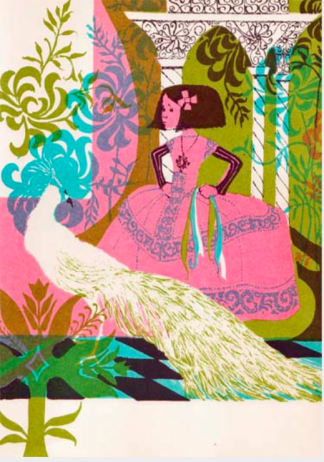 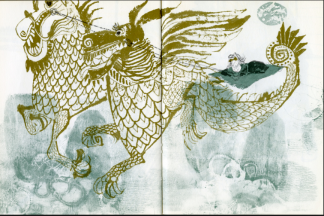 In 1967, she won the Caldecott Medal for Sam, Bangs, and Moonshine (Holt), which she wrote as well as illustrated, and in 1972, she was the US nominee for the international Hans Christian Andersen Award. Another major artistic contribution was her creation of visually arresting book jackets. 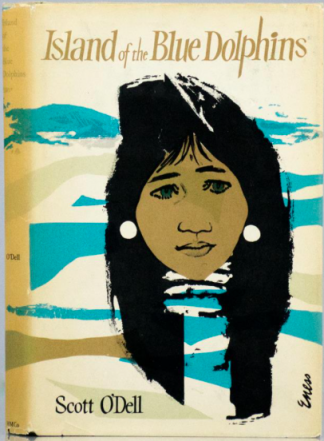 The first was for The Island of the Blue Dolphins by Scott O’Dell (Houghton Mifflin Harcourt). 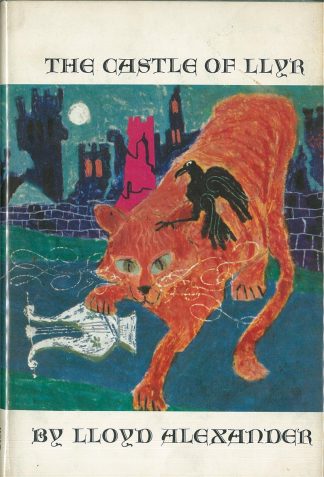 It was followed by the colorful covers and the interior maps for The Chronicles of Prydain series by Lloyd Alexander (Holt). 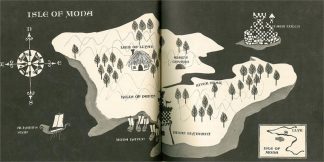 The last book she illustrated was The Hand-Me-Down Doll by Steven Kroll (Holiday House), published in 1983. 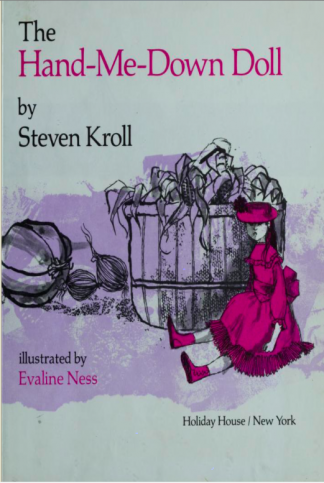 Collection
Identifier: CLRC-60
Overview Evaline Ness’ papers focus on her work as an author and illustrator of children’s books, with emphasis on the latter. The collection contains production material for twenty titles published between 1954 and 1983, and includes both manuscript and illustrative material. The materials held include typescripts, galley proofs and front matter, illustrations done in a variety of media many with separations, studies, paste ups, dummies, layouts, transparencies, a photograph and photostats, and some…
Found in: Children’s Literature Research Collections / Evaline Ness Papers