Where have I been? The ABC of It: Why Children’s Books Matter

A team of volunteers, interns, and staff

have been working for over a year adapting The ABC of It: Why Children’s Books Matter for a three-floor exhibit at the Elmer L. Andersen Library, University of Minnesota Libraries, to open February, 2019. 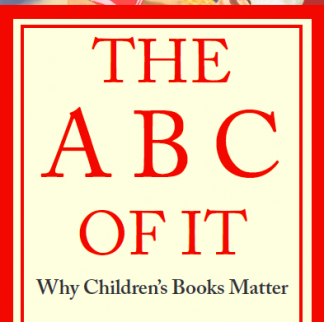 The ABC of It: Why Children’s Books Matter

The ABC of It originated in 2013 at The New York Public Library (NYPL)and was curated by Leonard Marcus, renowned children’s literature historian. 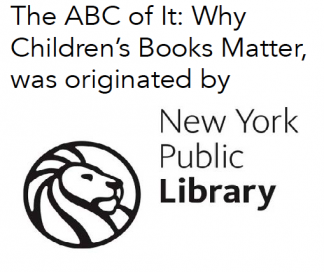 In celebration of the 70th anniversary of Dr. Kerlan’s gift to the University of Minnesota, we will be adapting this impressive exhibit using Marcus’s insightful (and sometimes wry) descriptions and intellectual framework. 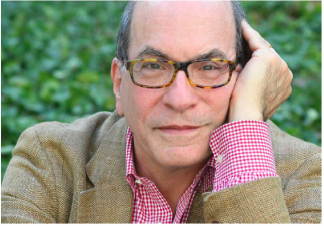 We selected over 250 pieces of original artwork, correspondence, books, and materials   from the Kerlan Collection, Rare Books and Special Collections, as well as essential primary source materials from other collections to explore the impact of children’s literature in society and culture over time. 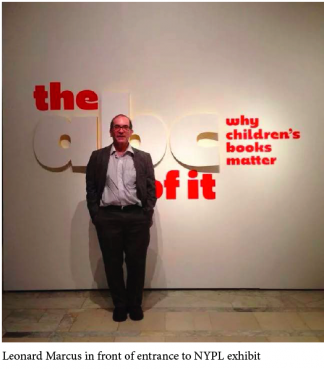 The ABC of It was so popular and successful that the NYPL extended the run. Their exhibit drew attendance from all over the world with many repeat visitors of teachers, librarians, students, families, writers, artists, and scholars. The ABC of It ran from June 2013 to September 2014 and was one of the highest attended NYPL exhibits. 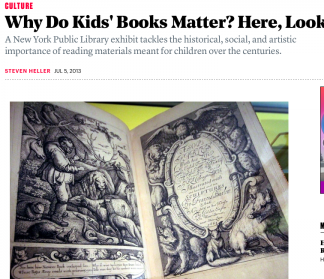 An insightful review was published by The Atlantic: https://www.theatlantic.com/entertainment/archive/2013/07/why-do-kids-books-matter-here-look/277488/

Over the next few weeks

I will be posting images and text from The ABC of It:Why Children’s Books Matter 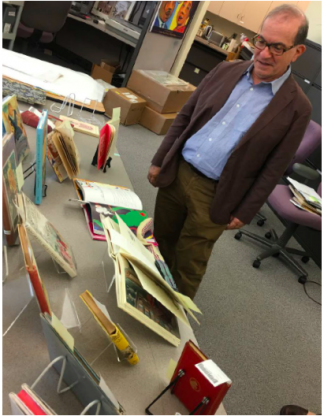 Did you go to The ABC of It: Why Children’s Books Matter at NYPL?

What did you think?