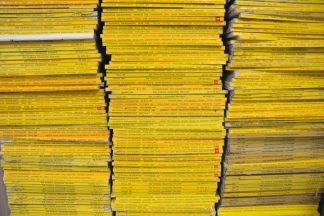 As a public librarian, I felt no small amount of dread when I received a phone call offering a donation of a collection of National Geographic Magazines. The best I could do was make a few phone calls or emails to see if a school wanted them for their classrooms. Often boxes were just left on our doorstep in the cover of night.

No one wants to throw them away but on the open market most National Geographic editions are worth around twenty-five cents.

Actually the random copies with their glossy pages were great for maker spaces for collage and bead making. 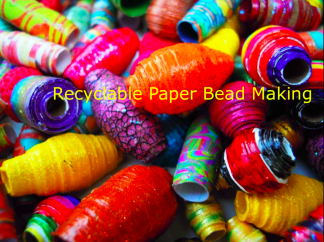 Screenshot of a photo of multicolored paper beads 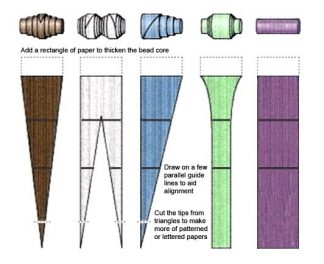 Of course the first volume that was published is rare and of value to archives and special collections. If you have one of those, I would gladly accept the donation. 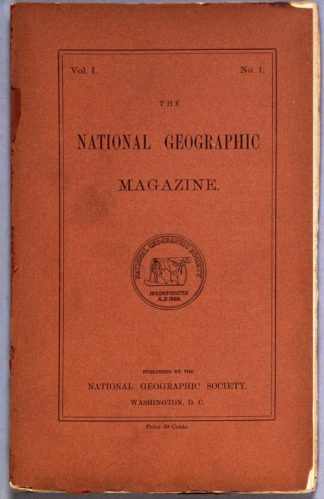 On January 27, 1888, the National Geographic Society is founded in Washington, D.C., for “the increase and diffusion of geographical knowledge.”

The 33 men who originally met and formed the National Geographic Society were a diverse group of geographers, explorers, teachers, lawyers, cartographers, military officers and financiers. All shared an interest in scientific and geographical knowledge, as well as an opinion that in a time of discovery, invention, change and mass communication, Americans were becoming more curious about the world around them.

The Society used its revenues from the magazine to sponsor expeditions and research projects that furthered humanity’s understanding of natural phenomena. In this role, the National Geographic Society has been instrumental in making possible some of the great achievements in exploration and science. 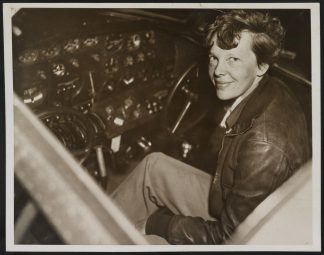 For the latest edition of Read This Book, I highlighted National Geographic Kid. 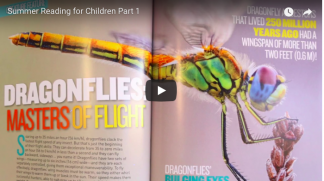 A pioneer in color photography and documenting adventure, natural sciences, invention, culture, and geography it is no surprise that National Geographic is one of the leading publishers of high-interest books for children under the imprint National Geographic Kids. These titles are of consistently high quality, easy-to-find on the shelf with their branded signature yellow frame. The books’ clean layout and easy-to-read text gives kids the practice in comprehension and fluency that will stand them in good stead in September. 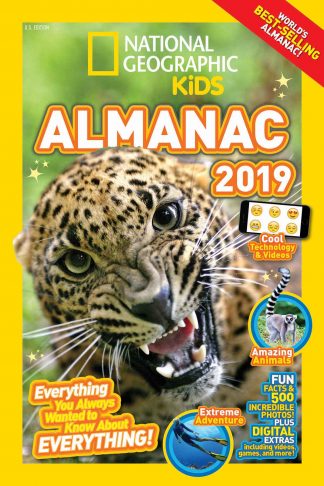 If I had one suggestion for great reading this summer it would be to explore these easily browsable titles.

Do you have a kid with a beaten up edition of Guinness Book of World Records? 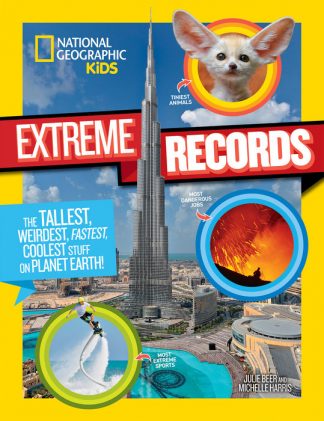 Got a kid who can’t get enough of sharks? 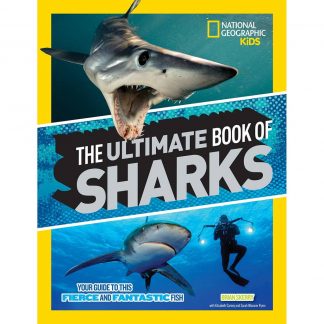 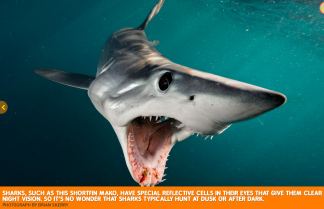 And for the kids who are complaining “I’m bored” 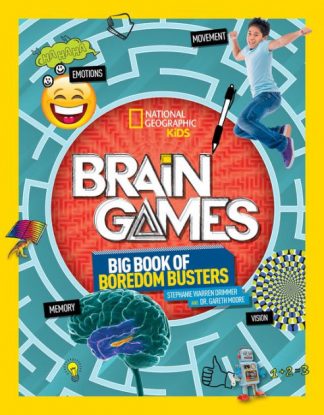