Not a Women Artist but: Edward Steichen 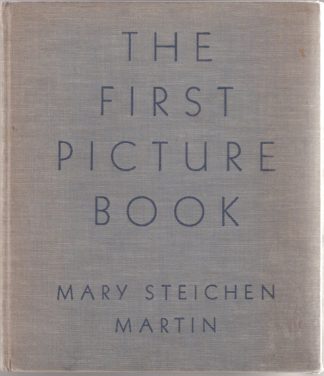 I forgot to mention when I was writing about Tana Hoban, the forerunner of her work was Edward Steichen, the photographer whose fame is in relationship to his collection of images in The Family of Man.

His daughter, Mary Steichen (Sti-can) Martin, a physician and educator created A First Picture Book: Every Day Things For Babies, a wordless concept book, 1930. This collection of photographs reflects the child’s ordinary existence. 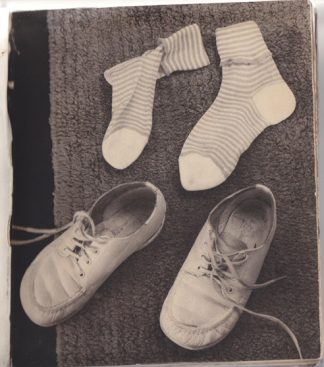 A black and white photograph by Edward Steichen depicting a two striped socks and two lace up white shoes.

Harriet M. Johnson (the Director of the the Nursery School of the Bureau of Educational Experiments AKA Bank Street College of Education) stated in the introduction that this was a “new venture in the field of books for babies…” 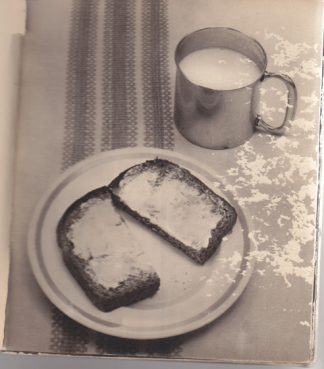 A black and white photograph by Steichen depicting two halve of a piece of buttered toast and a metal mug of milk.

(1879–1973) was an American photographer, painter, and art gallery and museum curator. He was associated  with fellow photographer Alfred Stieglitz in his magazine Camera Work during its run from 1903 to 1917. Steichen, a graphic designer too, designed the logo and a custom typeface for the magazine. He may be best known for conceiving The Family of Man in 1955, a grand photo exhibition at the Museum of Modern Art consisting of over 500 photos that depicted life, love and death in 68 countries (with a catalog famously designed by Leo Lionni). For a profile of this book go to http://www.printmag.com/daily-heller/pictures-worth-how-many-words/