Museum of the Moon @ The Bell

Museum of the Moon

The Bell Museum’s Year of Apollo celebration of the 50th anniversary of the Apollo 11 moon landing continues with a showcase Museum of the Moon, by UK artist Luke Jerram. Our installation also coincides with the anniversary of NASA’s Apollo 10 mission that orbited the Moon May 18-26, 1969, the “dress rehearsal” for the first Moon landing.

The seven meter spherical sculpture of Earth’s Moon is a fusion of NASA imagery, simulated moonlight and surround sound composition created by BAFTA and Ivor Novello award winning composer Dan Jones. At an approximate scale of 1:500,000, each centimeter of the internally lit sphere represents five kilometers of the lunar surface. Museum of the Moon will be suspended from the ceiling in Horizon Hall and have only a few feet between it and the floor. The artwork will technically be on view day and night thanks to floor-to-ceiling windows that flank the north and south ends of the museum’s large lobby. 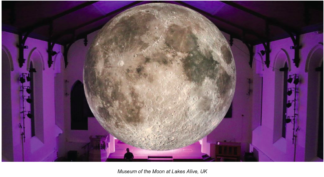 Image of the installation of the Museum of the Moon. A huge glowing full moon fills the frame. 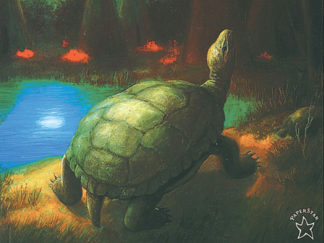 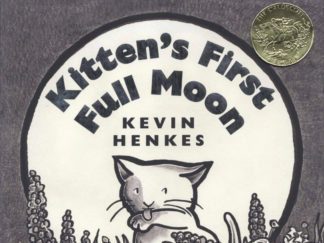 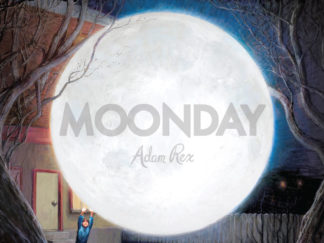 Moonday
Written and illustrated by Adam Rex
Disney-Hyperion Books, 2013
Ages 5 and up 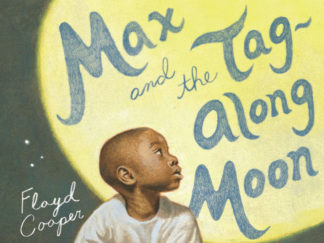 Max and the Tag-Along Moon written and illustrated by Floyd Cooper Philomel Books, 2013 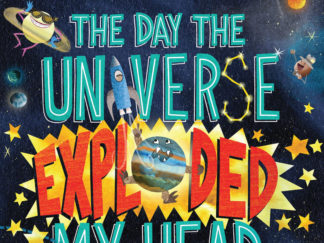 The Day the Universe Exploded My Head: Poems to Take You into Space and Back Again
Written by Allan Wolf illustrated by Anna Raff
Candlewick 2019 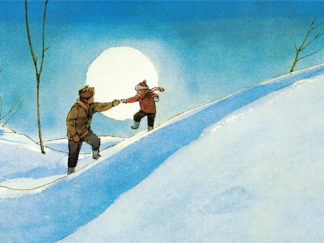 Check out the Museum of the Moon sculpture, visit all our galleries, and take a bite out of the Moon with a specially decorated cookie.

A Moon-themed version of our Minnesota Night Sky show will play in the Whitney and Elizabeth MacMillan Planetarium, and an Astronaut Challenge in Solution Studio will test your engineering skills.

A Moon-inspired story time is a good chance for some downtime; bring a blanket and relax while Librarian Lisa reads a story at 7 and 8 pm.

Ticket are $20, and $15 youth ages 3–18 ($15/$10 for Bell members) and include the Museum of the Moon, entry to all galleries, a planetarium show, make-and-take space diorama activity, and a moon cookie. Tickets available April 16 here!

* No overnight, just hanging out and having fun until 9 pm!