Mentor Part 2: Professional Resources To Prepare for Your First Year in Position.

When I was a new librarian, I was told not to “reference dump.” A “reference dump” is overwhelming the asker with resources. When a reference question is asked like, “How do penguin’s take care of their babies?” after ascertaining what exactly the information is needed and why, selecting a handful of titles or data base resources so as to not overwhelm the patron/student/parent.

Good advice and I will try not to do that now.

New 5th Edition of The First Days of School 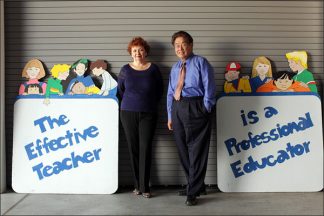 Former teachers Harry and Rosemary Wong guide teachers in effective classroom management. A woman and a man stand between two signs. The one on the left says “effective Teacher” the one on the right says “is a professional educator”

This was my handbook. In my day it looked like this. 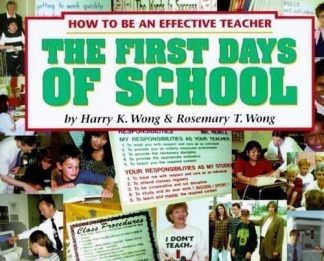 Cover of the4th edition of How to Be An Effective Teacher: The First Days of School.

This edition is out-of-print

This is the 5th edition. 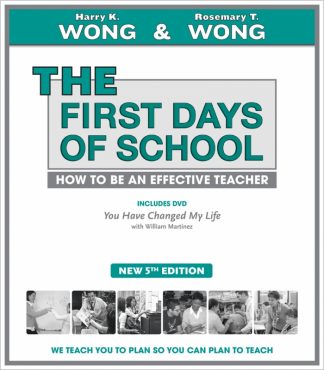 Harry and Rosemary Wong, authors of The First Days of School, are the rock-stars of classroom management. Classroom management  can be defined as the wide variety of skills and techniques that teachers use to keep students organized, orderly, focused, attentive, on task, and academically productive during a class. Who doesn’t want that?

There I was reading aloud to 3rd graders when out of the blue an eight-year-old-girl burst into tears and the two girls sitting on either side simultaneously proclaimed, “We didn’t do anything.”  Fortunately I had read Odd Girl Out and had the tools to address the behavior of the bullying girls as well as the words to discuss with the group in terms of kind and acceptable behavior.

Rachel Simmons researched and examined the lives of girls in the classroom with her groundbreaking  Odd Girl Out: The Hidden Culture of Aggression in Girls. 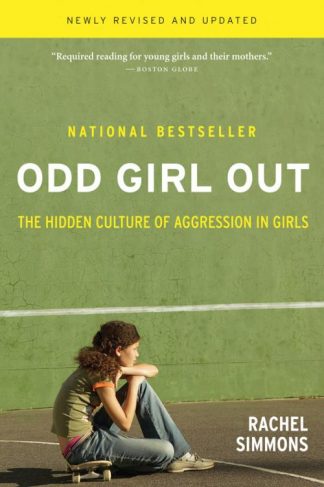 My first awareness of my own gender bias was in a public program at the Brooklyn Public Library in 1994. It turned out that I was calling on only boys during a library program. A parent in a room of over 100 kids shouted out,”Pick a girl!”

It is important to be aware of our bias. A terrific place to start is a self evaluation. Resources can be found here https://ctl.yale.edu/ImplicitBiasAwareness

And lets talk about race, This is a good place to start.

Do Early Educators’ Implicit Biases Regarding Sex and Race Relate to Behavior Expectations and Recommendations of Preschool Expulsions and Suspensions?