It’s at the Kerlan: ‘Umbrella’ by Taro Yashima 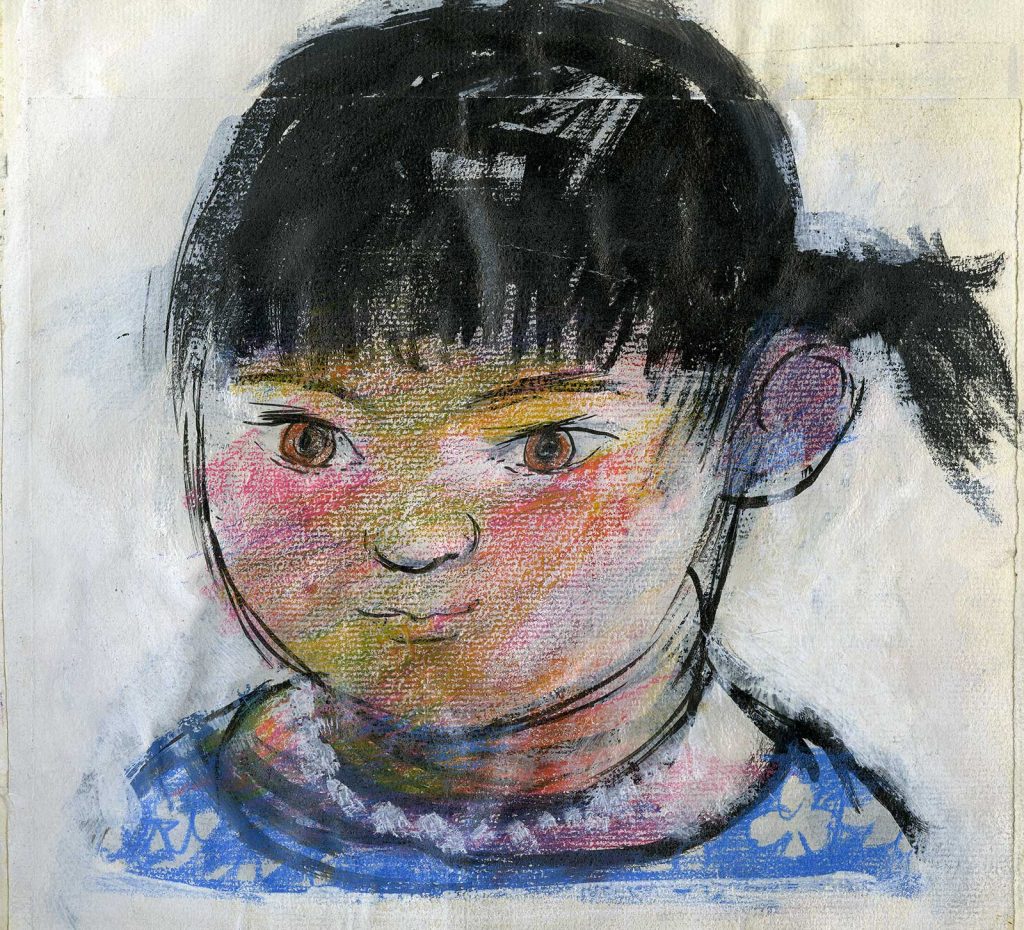 Umbrella by Taro Yashima (1958), a recollection of childhood, is a story of Momo as a young Japanese-American in New York who wants to use her new umbrella. Yashima had three Caldecott Honors for his work on Crow Boy, Umbrella, and Seashore Story. His style varied from book to book. 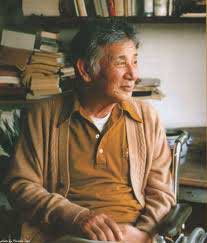 Taro Yashima is the assumed name of children’s author and illustrator Jun Atsushi Iwamatsu. Because of his involvement during World War II with the Office of Strategic Services, he could not use his real name. He was born in the Japanese village of Kagoshima on the southern peninsula of Kyushu. He studied at the Imperial Art Academy in Tokyo from 1927-1930. Yashima and his artist wife, Mitsu, left Japan in 1939 and came to the U.S. to continue their study of art at the Art Students League in New York City.

When war was declared against Japan, they joined the war effort on behalf of the United States. In 1945, Yahima went to Japan as an officer in the U.S. Army. 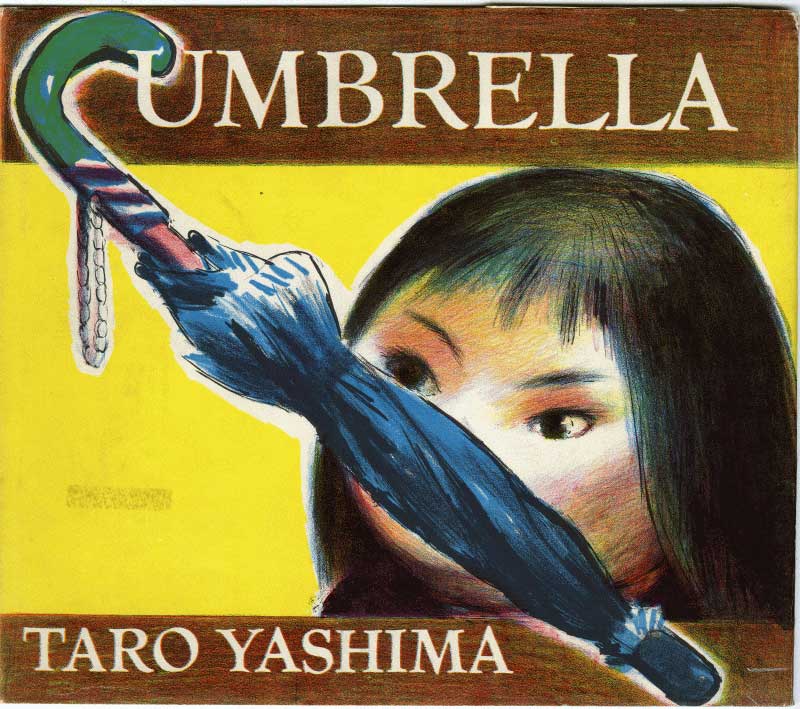 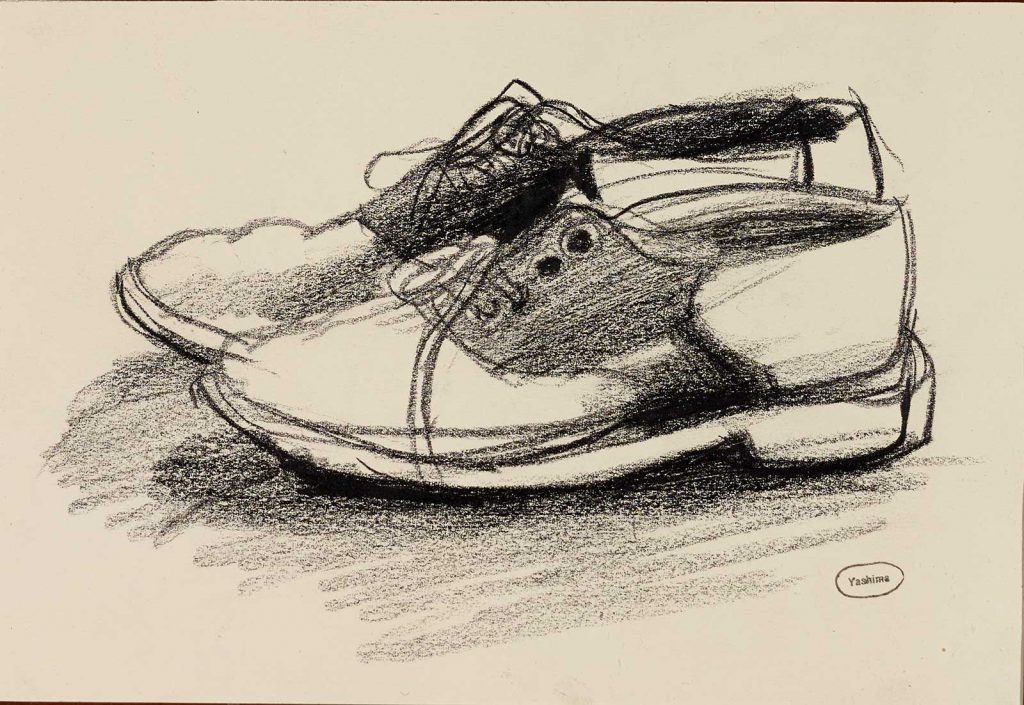