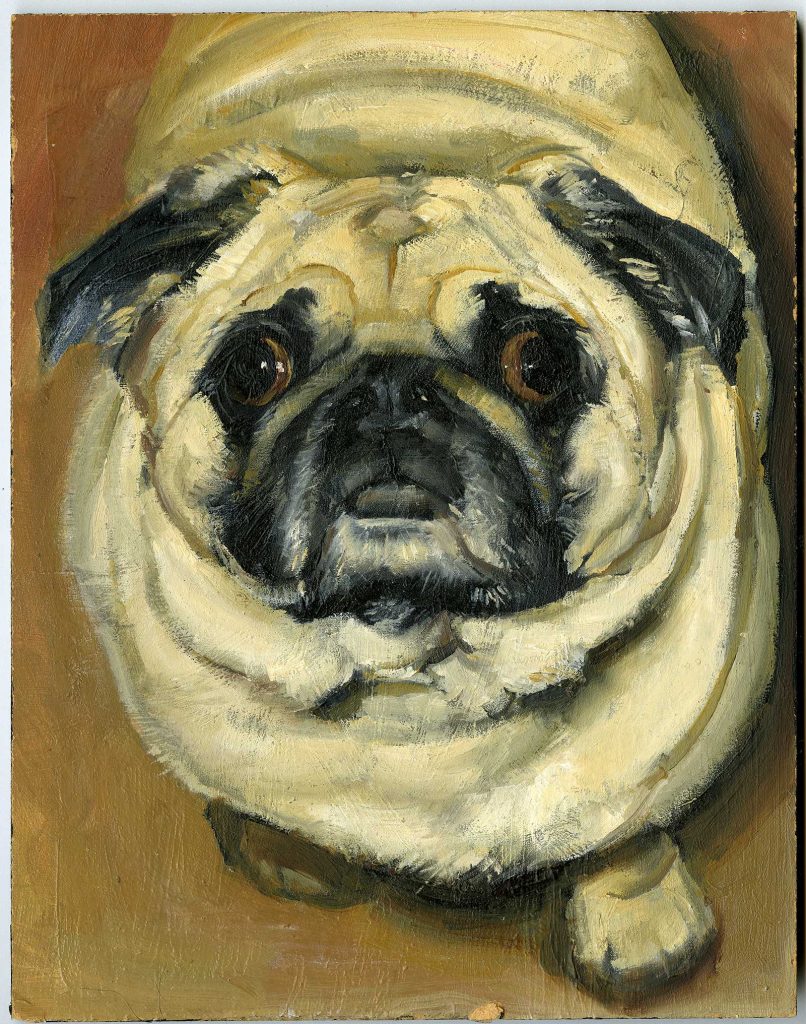 Oil paint is a powdered pigment bound in plant-derived oils such as linseed or walnut oils. Although it can be used on paper, oil paint is often used on cotton or linen canvas, and less commonly on wooden panels. Oil paints dry slowly. 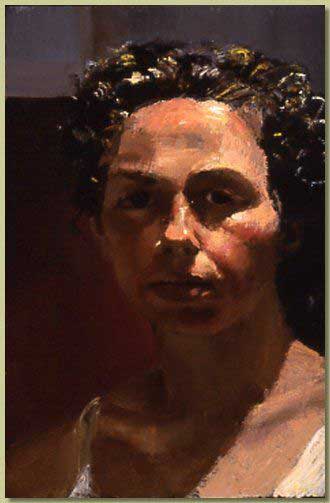 Katy Schneider received her BA in painting at Yale University and her MFA at Indiana University. Katy is a professor of art at Smith college. She is the recipient of a Guggenheim fellowship, Massachusetts cultural council artists grant, the New England Foundation for the arts regional fellowship, the Blanche Coleman award, and the American Academy of Arts and Letters Purchase Prize. Katy Schneider’s work deals with the power of light to tell a story in her figurative paintings as well as her exquisite still lifes.

In an online interview, Schneider explained how she builds a painting for her book illustrations; she often paints from photos but does not draw what she paints. 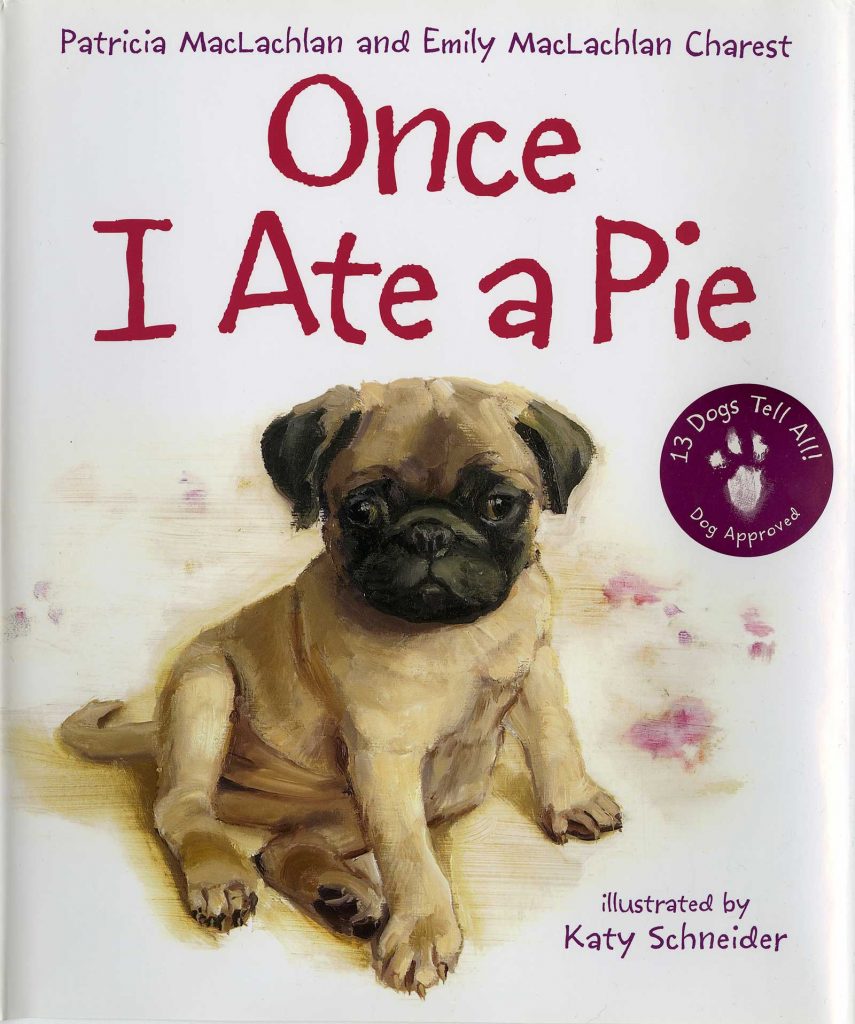 Cover image of “Once I Ate a Pie”