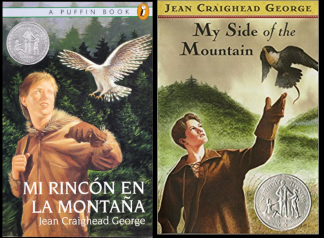 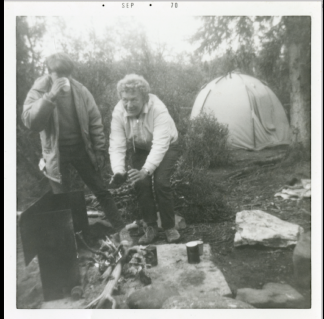 Last week when I was doing class visits with 5th graders. I was shocked and saddened that less than a handful of over 125 of these kids had read My Side of the Mountain. This is one of the foundation stories of the contemporary survival genre.

I was at Educational Books And Media Conference in January in Indian Wells, California. Breakfast was outside on a veranda.

I crept slowly up to the man with the bird on his arm. 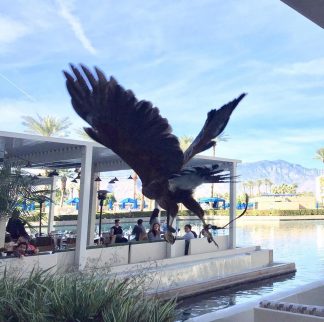 He said, “Are you afraid of birds?” 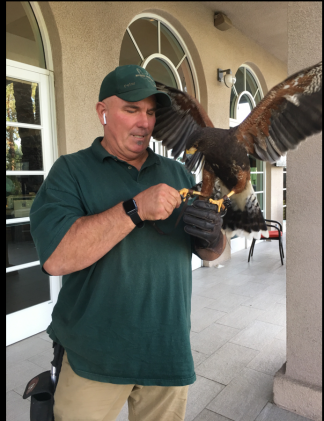 He said,”Don’t worry about that. I’m Pete, this is Faux. He is a Harris Hawk. 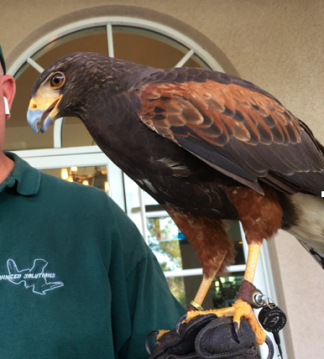 I said, “Have you ever read a book called My Side of The Mountain?

“Read it? Yes, I read it. Its because of that book that I do what do.”

Did you know about the Raptor Center? 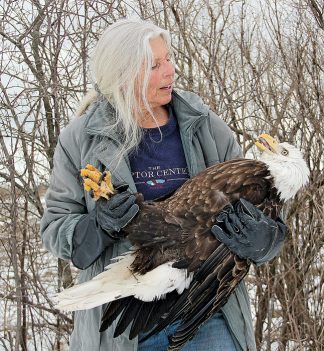 Volunteer Terry Hadley rescued an eagle and takes it for rehabilitation at the Raptor Center.

Established in 1974 as part of the University of Minnesota College of Veterinary Medicine, The Raptor Center rehabilitates around 1,000 sick and injured raptors each year, while helping to identify emerging environmental issues related to raptor health and populations.

An internationally renowned education facility, The Raptor Center trains veterinary students and veterinarians from around the world to become future leaders in raptor medicine and conservation.