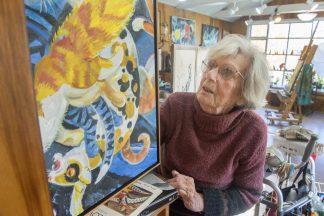 Dahlov Ipcar, in her Georgetown studio, settles a painting into a storage rack in 2015. Staff photo Press Herald by John Ewing 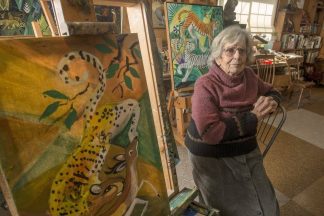 Dahlov Ipcar and her work

was born in 1917 and raised in New York City’s Greenwich Village. She was the daughter of well-known artists, William and Marguerite Zorach. 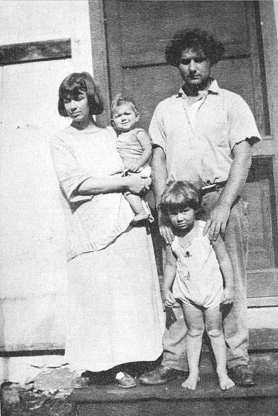 Black and white photograph of Dahlav Ipcar as a child with her mother and father and baby brother.

was an innovator of the American modernist movement. She helped introduce fauvist and cubist styles to the United States. 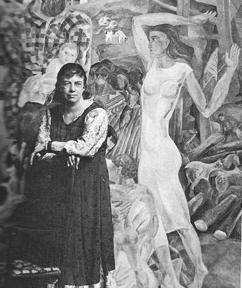 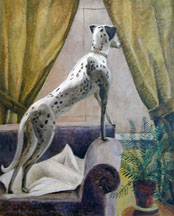 Portrait of a Dalmatian by Magaurite Zorach

Painting by Margaurite Zorach depicting a self portrait of herself in a red dress, the back of her daughter Dahlov looking out a window and her son laying on the floor playing with a dog. 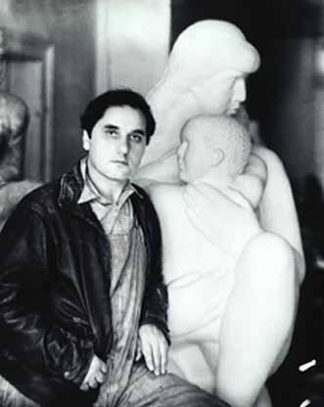 William Zorach was a Lithuanian-born American sculptor, painter, printmaker, and writer. He won the Logan Medal of the arts. He is notable for being at the forefront of American Artists embracing cubism, as well as for his sculpture. He frequently used his family, friends, and pets as models, drawing on his own life to portray universal human experiences. (Smithsonian American Art Museum)

That in 1939, Dahlov Ipcar was  was the first woman — and, at age 21, the youngest artist at that time — to be featured in a solo exhibition at the Museum of Modern Art, New York? 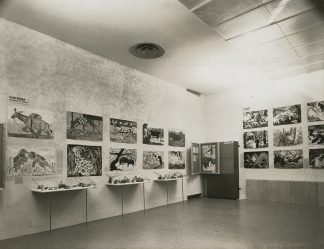 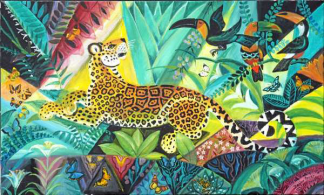 Ipcar was best known for wildly colorful, kaleidoscopic paintings of farm animals and exotic creatures from the plains and jungles of Africa. Her art career spanned many styles and expressions, and it began at a very young age. (http://www.exitfive.com/dahlov/ ) 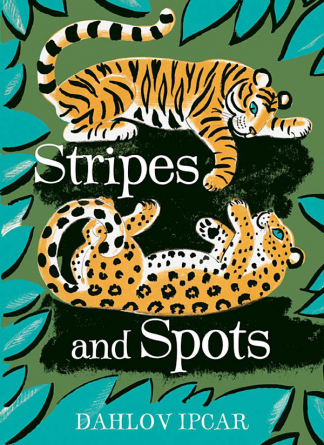 Her picture books have had a resurgence of interest with most of the titles returning to print in new editions with independent presses like Nobrow. 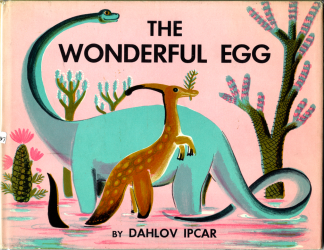 When creating picture book art, most artists were asked to do the work of separating colors. This technique, known as preseparation, involved artwork created with the printing process in mind. It was widely used in children’s book publishing as a way of reducing costs to the publisher. For a fuller explanation, go to

The Making of Picture Book Illustrations: What is Preseparated Art?

Take a look at these pages from Dahlov Ipcar’s book The Wonderful Egg.

There are two colors of ink in this image: green and black (in printing, black is considered a color). That means that these pages were printed using two printing plates. In this case, the artist created two separate pieces of copy, one for each color of ink. 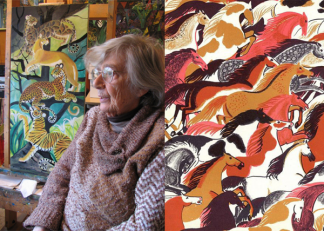 The Brave Blog is a design-focused, visual journal from the design and illustration studio of Kristal and Brad Woodard. 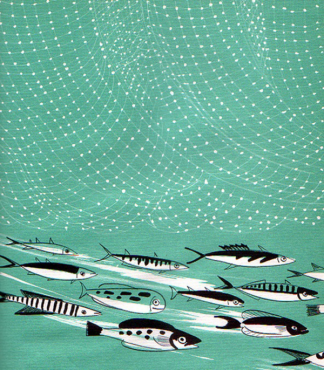 What made you want to start illustrating books for children?

Just before I married in 1936, a friend of my mother’s asked me to illustrate a work of hers but nothing ever came of it. But I enjoyed the process immensely. It was my former teachers who gave me a boost. At the Lincoln School at Teacher’s Collage (a high school) our librarian, Anne Thaxter Eaton, really loved the art I was turning out. It didn’t hurt that she was an art reviewer for the New York Times as well. But it was through a teacher at Greenwich Village’s City & Country School (a grade school), Ellen Stelle, that I made contact with William R. Scott publications who was looking for young artists with a modern flare. They offered me Margaret Wise Brown’s “Little Fisherman” to illustrate. I went on to illustrate two other books for authors then decided that if I wrote my own stories, I could get to do the pictures I wanted. “Animal Hide & Seek” was the very first of my 33 books as author/illustrator. 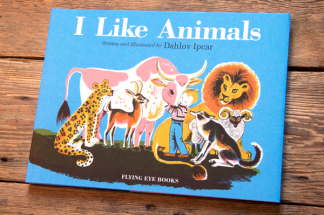 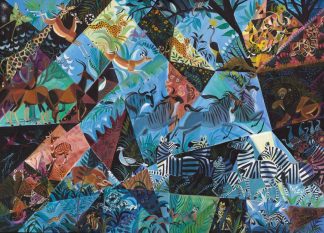 Ipcar’s work has been described at kaleidoscopic

Are you in Maine?

It is reported in the Press Herald that Dahlov Ipcar died on a Friday night after spending most of the morning at the easel in the studio of her Georgetown farmhouse.